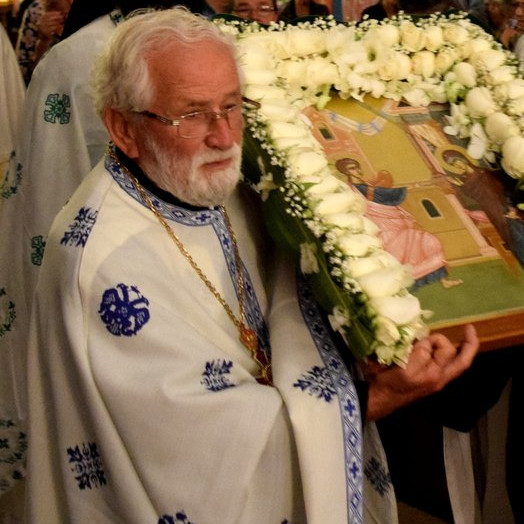 Father Sotiri then took up the role of parish priest at the Church of St Nicholas in Bunbury, the same parish that his father used to serve at.

On Sunday, 29 May 2011, with the blessing of His Eminence Archbishop Stylianos, His Grace Bishop Nikandros of Dorileou conferred upon Fr Sotiri, the title of Oikonomos.