Competition honours the 200th Anniversary of The Greek War of Independence!

Offered for the third consecutive year, the competition invites students from Pre-primary to Year 12, who are studying the Modern Greek language in a formal capacity, to speak for up to 3 minutes on any of the listed topics on offer or on a topic of their choice, as approved by their teacher. This year, the topic was “The 200th Anniversary of The Greek War of Independence”. Students could choose from the following ideas related to the topic:

The aim of the competition is to promote the speaking of Modern Greek, which is often the most challenging part of learning a language.

The entries are video-recorded and are submitted for judging, based on three criteria:

The judges’ decision is final and video-recordings are returned to the participating schools after the competition has ended.

This year, there was a total of 23 participants across two schools (listed alphabetically);

The students received a Certificate of Participation and cash prizes for the winning entries.

The results of the competition are listed below: 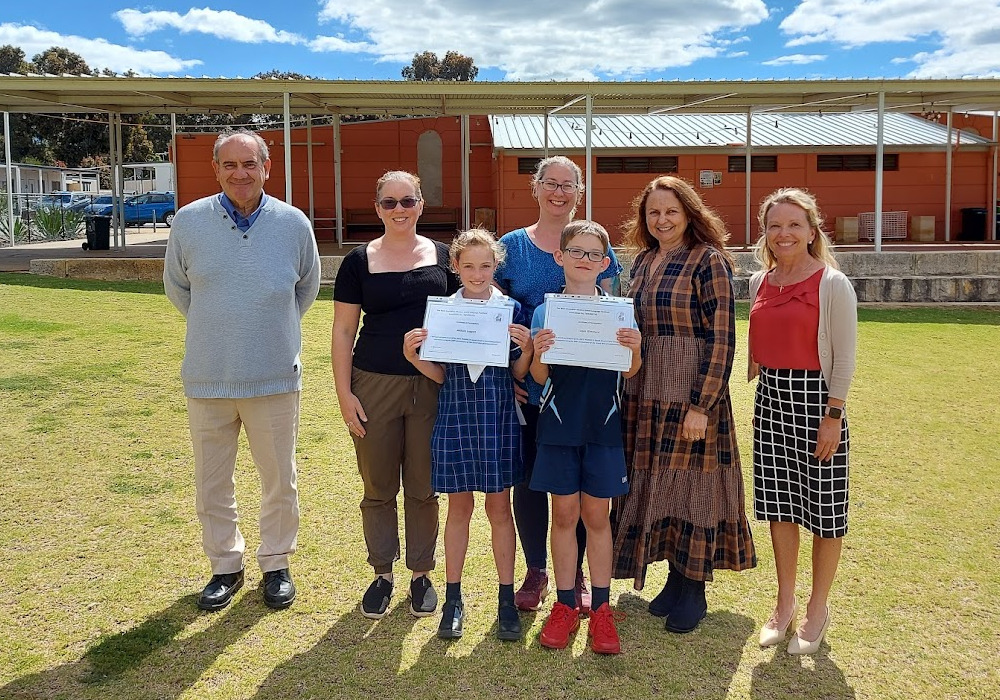 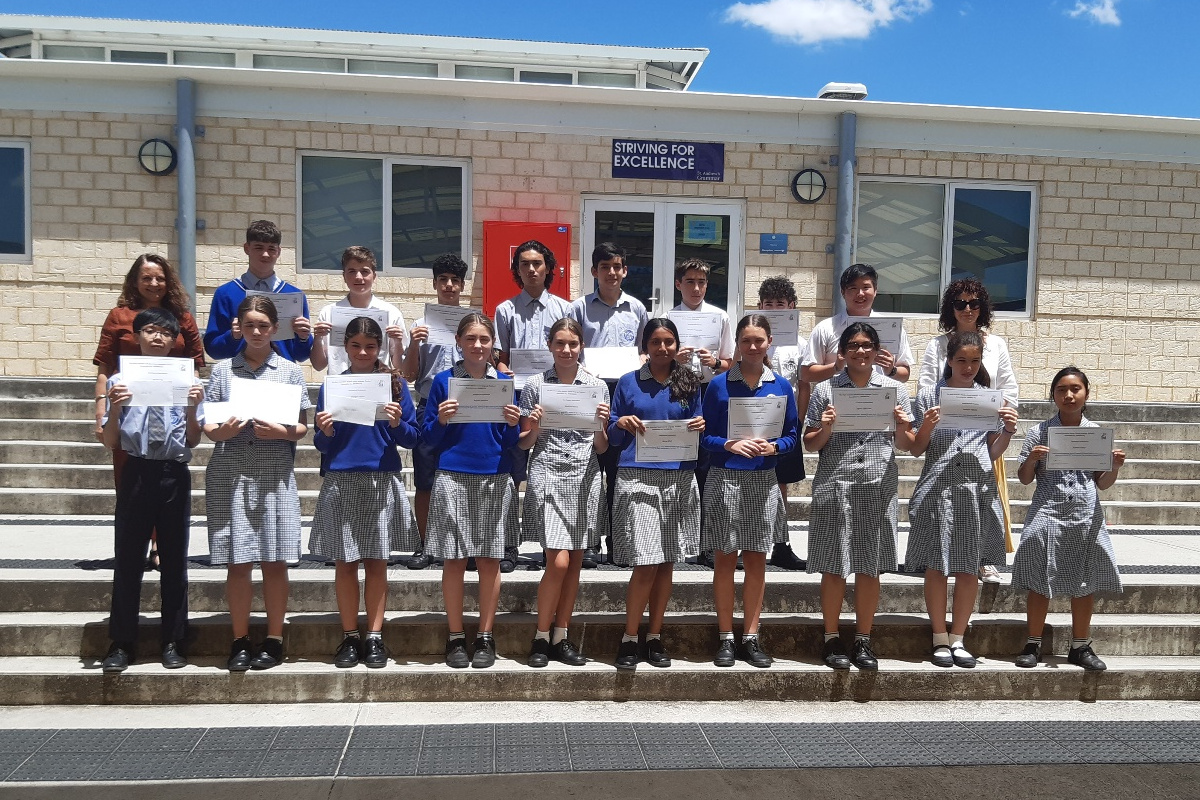 Once again, WAMGLTA wishes to thank its sponsor for this competition – Dr Con Berbatis and family. WAMGLTA values the monetary contribution made by the Berbatis family as it helps the Association in its efforts to support and promote the teaching and learning of Modern Greek in WA.

Congratulations are extended to all the students who participated in this year’s competition; to their Greek language teachers, their schools, and their families! WAMGLTA encourages all students studying the Greek language to participate in the annual WAMGLTA Speak Greek in June Competition, which has been initiated to support the work that teachers do in the classroom. 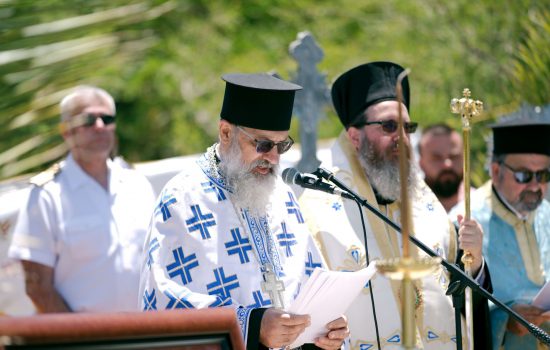 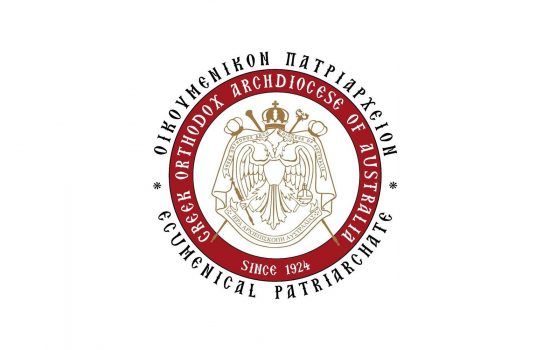