– Geronda, can you chant the Megalynarion hymn you composed for the Panaghia for us?

– Come, let us chant it together. “You have received much Grace from God, O Mother of the Lord; Truly Great-in-Grace and Full-of-Grace, As Gabriel proclaimed; O Queen of the Angels, Protect your servants.”

Let me also now relate a doctrinal matter: The Panaghia was both Daughter and Mother, Servant and Queen, Queen of the whole world. Can this fit into the mind of a person? Even the Annunciation of the Theotokos is something supernatural, beyond rational thought. I hope the Panaghia will grant you the joy of the Annunciation and that the Angel will bless you to make spiritual progress. Amen

– Geronda, there is a hymn which says, “Rejoice, O Pure-One, the joy of Eve, for through your childbirth her sorrow has ceased.”

– No matter which beautiful words one may speak of the Panaghia, they will not suffice to express Her ineffable majesty. Through Her obedience, the gates of Paradise, which were closed because of Eve’s disobedience, were opened for us again. Eve broke the link uniting us with God, and brought sorrow and pain into the world; Panaghia reunited the link and brought the joy of Paradise into the world. Since Christ, Her Son, is God-Man, she connected us with God. 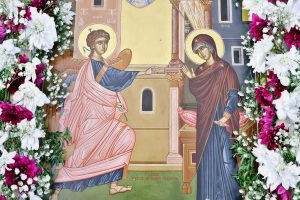 The joyous message that the Archangel Gabriel brought to the world was that mankind, through the Panaghia, had found “grace from God”. Panaghia rejoices because the Word of God became incarnate and redeemed us from sin. We also rejoice, because Panaghia was a credit to us, to all of mankind. This is why we chant at Christmas time, “The desert offers to Christ the manger… but we, we offer Him His Mother, the Panaghia!” 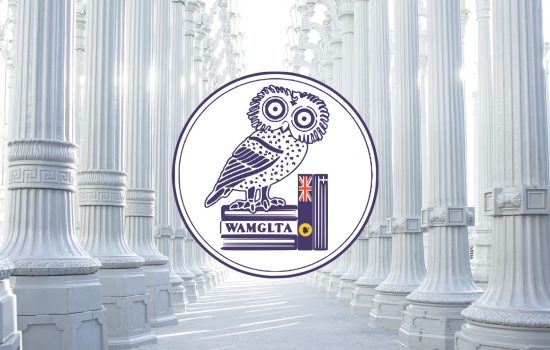