Accompanied by the Chair of WAMGLTA, Dr Angela Evangelinou-Yiannakis, and newest member, Ms Nina Battalis, Irene attended the 2019 Presentation Ceremony at Tompkins on Swan on Wednesday 23 October. One of 24 Award recipients, Irene made our Association proud with her achievements during her almost three years of membership with WAMGLTA. 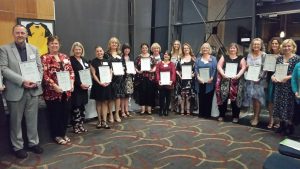 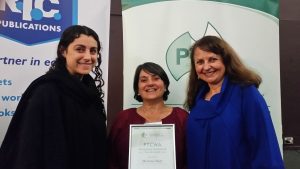 A brief account of Irene’s achievements during this time include the following:

WAMGLTA looks forward to continued nominations for this prestigious award in the years to come.